Which Factor Plays a Role in Establishing the Value of a Country's Currency? 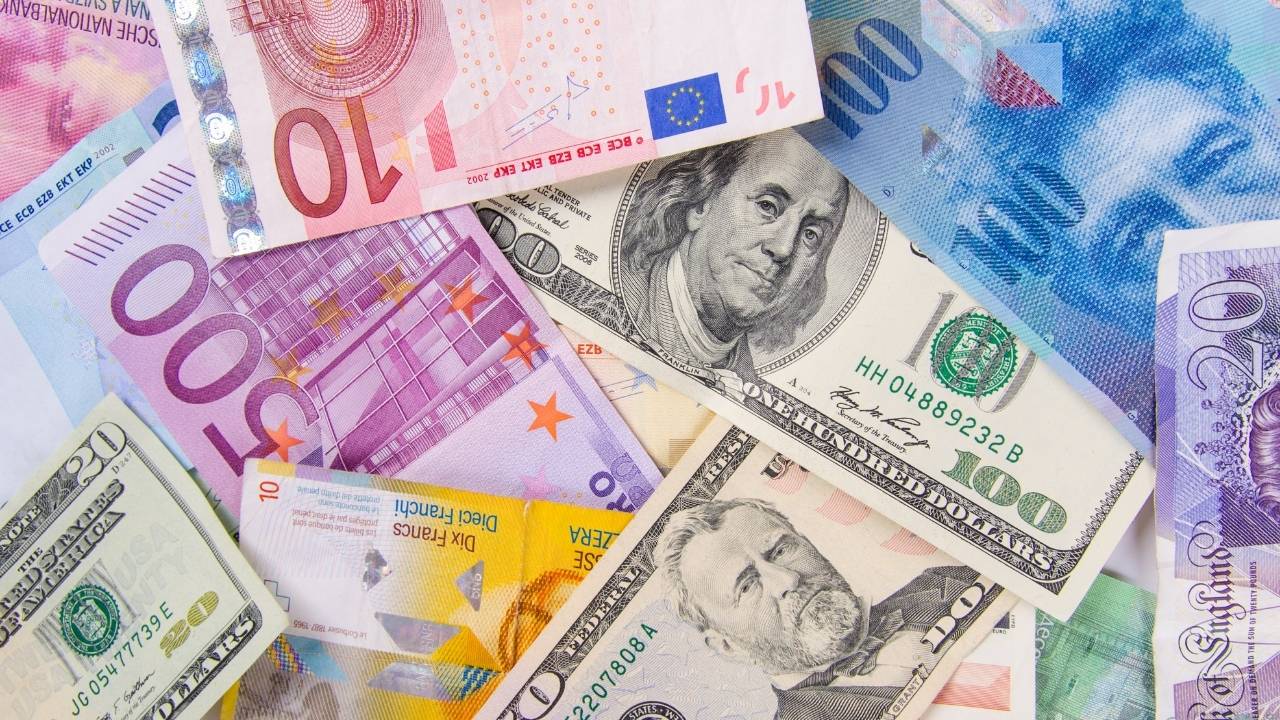 Foreign exchange rates are essential to measuring the value of a country's currency. That is because stability makes the currency more substantial than other currencies. Therefore, a great way to assess the strength of an economy for business expansion is to observe and maintain the currency's stability. For that reason, the exchange rate markets closely watch.

Interest, inflation, and exchange rates are interconnected. For instance, an increase in interest rates causes a country's currency to appreciate, as lenders provide higher rates, thereby attracting more foreign capital. That plays a role in establishing the value of a country's currency and, hereafter, the exchange rate. On the other hand, cutting interest rates leads to currency depreciation: monetary policy and economic performance.

Inflation rates impact the value of a country's currency. The low inflation rate exhibits a rising currency value. As a result, seemingly purchase power increases the value against other country's currencies. Conversely, countries with higher inflation face depreciation in the value of a currency compared to the trading partner, accompanied by an interest rate. Government debt plays a vital part in inflation. A country with government debt is less to acquire foreign capital, leading toward inflation.

But ups and downs in the currency exchange rate influence the value of the currency. And more, it makes them 'volatile'. Exchange rate Volatility of exchange rate refers to the tendency of foreign currency to appreciate or depreciate in value and ultimately affect a trade's profitability overseas.

In the global economic states at the time of writing, it's evident that we're in a global slowdown, and fear of a recession looms. A significant cause of depreciation is a recession in the exchange rate. When interest rates fall impacts interest rates directly.

Foreign investment is another recession factor that impacts the country's currency value that decreases the demand. On the other hand, when inflation falls due to a recession, the country becomes competitive. Therefore, the value and demand of the currency rise.

When someone travels to another country, they need to transfer or convert their money to that country's currency when the local currency appreciates in contrast to the foreign currency. Therefore, reducing a currency shows that foreigners are more inclined to visit the country and spend more than its actual value.

Visitor-weighted exchange rate is another factor that measures a currency market of destination with initial visitor market. Influentially peoples with multiple ranges of visitor markets tend to be resilient versus the particular exchange rate margin than a specific market of the visitor.

The political state of a country influences the establishment of the currency, pairs with economic achievement. Political stability weakens or strengthens the domestic currency. A Stable political condition attracts foreign investors, leading to the appreciation of the demand and value of its local currency. Foreign capital provides the opportunity to strengthen the domestic currency too.

A country's BOP (balance of payments) compiles the global business and commercial transactions. These transactions and deals made by individuals, companies, and government bodies play a role in establishing the country's currency. Transactions are consist of imports and exports of services, goods, and capital. BOP of a country includes the comparative ratio of import prices to export prices. However, prices of export are more significant than import it improves the terms of trade.

Hopefully, we answered the question that was making you anxious. We tried our best to explore every possible aspect of the topic. Therefore, here is a relevant article on which factor plays a role in establishing the value of a country's currency?