Where to Exchange Currency in Japan? | 4 Currency Exchange Services (2023) 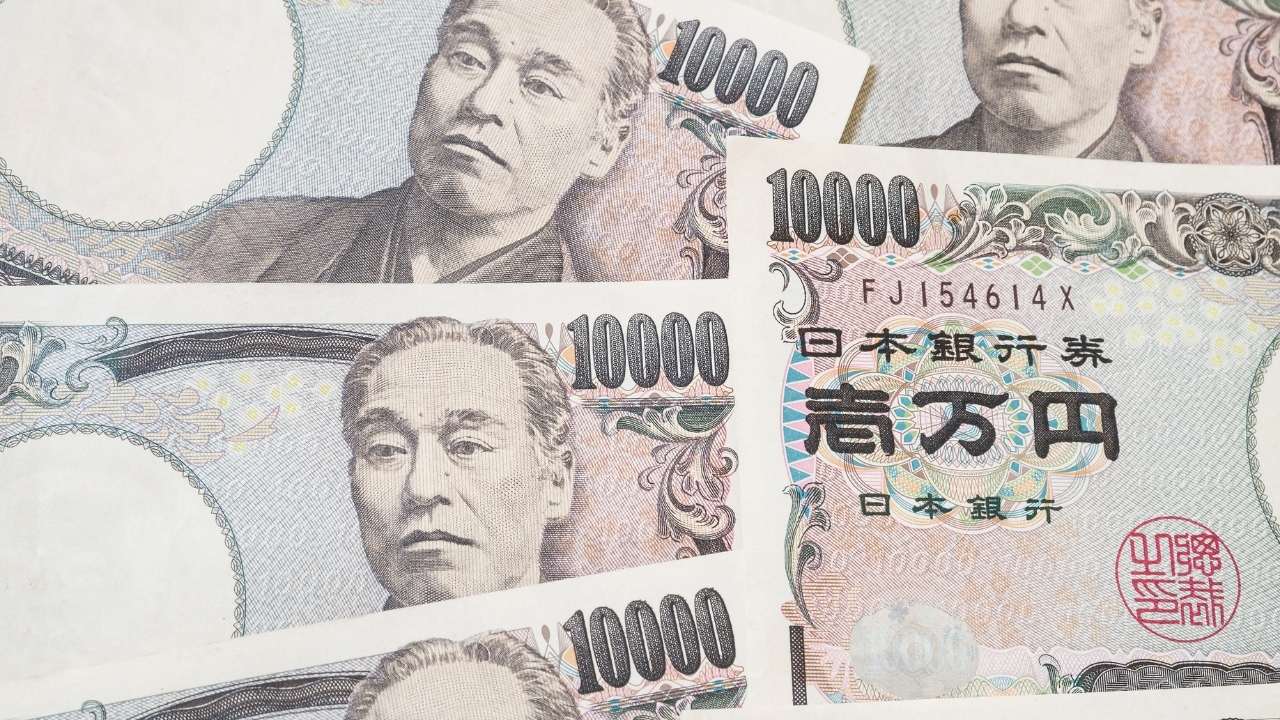 The Japanese currency is the yen. One yen is equal to 100 sen. However, sen is not useable in daily life, except in stock market prices. To pay a bill, you need to have coins. Coins are denominated in 1, 5, 10, 50, 100, and 500 yen. Foreign currencies are not acceptable for payments in Japan, except major like JPY - Japanese yen, USD - United States dollar, EUR - Euro, SGD - Singapore dollar, AUD - Australian dollar, MYR - Malaysian ringgit RM, THB - Thai baht, GBP - British pound, and CAD - Canadian dollar.

At International airport banks, you can change your T/C for yen and yen to home currency. Having seen the primary payment methods in Japan, you should have a basic idea of where to exchange currency in Japan while tripping. Cash is handy because it is accepted in all situations, but credit cards are alternative at convenient and appropriate locations. Here are other ways to Exchange your currency in Japan:

Currency exchange handle by banks, some larger hotels, post offices, and a handful of licensed money changers found especially at international airports in Japan. Whether yes or no, it is better to exchange your currency into yen before coming into Japan, depending on the currency you have. For instance, US dollars are a highly trading foreign currency in Japan. Partly you might get a favorable rate if you change US dollars into Japanese yen. In few Southeast Asian countries, the foreign exchange market is competitive. Money changers take a minor cut. Therefore, it might be better to do the exchange before landing in Japan.

ATM in Japan does not accept cards that are not issued in Japan. ATMs' exchange rates tend to competitive, and service fees vary widely according to the card category. Inquire with the card issuer in advance. Note it most ATMs in Japan are out of service at night, and the remaining are not available on weekends. Theft and robbery are very rare in Japan, so security is less of a concern than a propensity to lose money by accident concerning keeping large amounts of cash with you.

Traveler's Checks T/C services tend to yield a favorable exchange rate than the above two methods. The shortfall is having to get them in their home country before travel and finding a place to change them in Japan. Whether you are getting value for money depends on home currency and your bank charges fees for issuing the checks. But T/Cs are accepted in very limited currencies in Japan.

Cash is a way to pay for small entrance fees at tourist sights, small shops, and restaurants. Many lockers require coins in Japan. In advance, prepare coins while using the bus and tram. Instead, of IC card is not a good option. Trams and buses do not accept more than a thousand yen bills, and it might be the driver does allow to carry any large bill. Without cash in Japan, you might face issues.

Cash is still a prevalent payment method for small amounts. You are unlikely to frown upon using an enormous amount to pay for low-cost items. However, smaller denominations are appreciated for payments made in taxis, smaller shops, temples, and shrines. Credit cards' likelihood decreases in small cities and towns. Therefore, it is advisable to keep cash at hand while visiting rural areas of Japan.

Today credit and debit cards are widely accepted in Japan, specifically in big cities. Most hotels across the globe accept payment by credit cards nowadays, as do most department stores, outlet malls, mid to high-end restaurants, and large retail shops. In addition, many train stations, supermarkets, convenience stores, chain restaurants, and boutiques accept them.

Suica and Icoca IC card, are also fashioned in Japan, are stored-value cards that can recharge. A tool for convenient transportation payment, IC cards doubles the as large number of payment of shops and restaurants, many chain restaurants, most convenience stores, numerous vending machines, and coin lockers.

The last few years observe a significant increase in other mobile payment options. Most mobile phone apps allow for payments at a few stores by scanning a QR code or tapping an NFC reader. Like Edy, Paypay, Rakuten Pay, and Line Pay, many domestic services target residents of Japan. It tends to be impossible to use by foreigners.

Apart from the domestic services, WeChat Pay, Alipay, and Apple Pay are some of the services enjoying increasing acceptance; but note that Apple Pay1 works if you have an iPhone 8 or later and an IC card at many stores registered with it. Google Play doesn't work on phones which are sold outside of Japan. For making payments at most stores, they don't support the global FeliCa standards.

Here we explored most of the ways to get exchange home currency while traveling in Japan. All these services are famous among users. But remain alert from frauds and scams and always choose the safe and convenient way to exchange your precious currency in another currency. Stay alert, Stay tuned, and enjoy your travel. Take care! Bye!